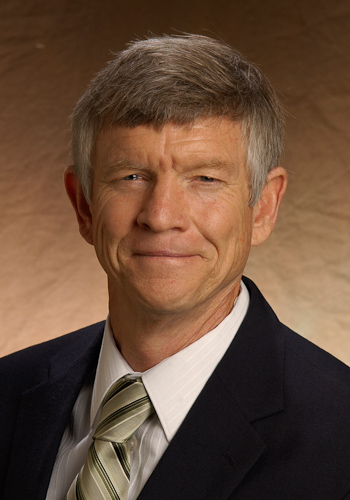 Professor Langston's research is focused novel combinatorial optimization methods and their application in the analysis of high-throughput biological data. He and his team of students labor to unravel regulatory messages hidden in proteomic, transcriptomic and other sorts of -omic data. In the context of microarray data, for example, graph algorithms, genome-scale implementations and high-performance platforms are used in the genetic analysis of gene transcription. With them it is possible to address foundational questions such as: “are the sets of genes co-expressed under one type of conditions the same as those sets co-expressed under another?” Innovative algorithms for the extraction of dense subgraphs derived from correlation matrices help identify which, among a set of candidate genes, are the most likely regulators of trait variation. We seek to discover large groups of genetically co-expressed genes, and to extrapolate the consequences of this genetic variation on phenotypes observed across many levels of biological scale. This approach is furthermore applied to definitions of homology-based gene sets, and the incorporation of categorical data such as known gene pathways. In all these tasks discrete mathematics and combinatorial algorithms form organizing principles upon which methods and implementations are based.

“Innovative Computational Methods for Transcriptomic Data Analysis: A Case Study in the Use of FPT for Practical Algorithm Design and Implementation,” The Computer Journal51 (2008), 26-38, with A. D. Perkins, A. M. Saxton, J. A. Scharff and B. H. Voy.